In a new push against the use of emulators; devices designed to bypass or disable the AdBlue systems installed on a vehicle, both the DVSA and the office of the Traffic Commissioner have said they will take a ‘Dim View’ of any operator whose vehicles are found to have the devices installed.

In a recent incident, the presence of such a device was the grounds for the revocation of an operators’ license and the office of the Traffic Commissioner have warned that their use will be treated in the same vein as the fitting of magnets to alter/falsify digital tachograph records.

Moving forward, the DVSA will be using the discovery of any such device on one vehicle as grounds to carry out a full inspection of an operators’ entire fleet; including maintenance systems and emissions testing. In point of fact, the use of such a device will now result in an S-marked prohibition; the issuing of which can lead to prosecution of the driver and/or the operator themselves.

We strongly advice all operators to carry out a full and immediate review of their fleet as soon as possible. Cataloguing and documenting the removal of any such devices found; as well as my disciplinary actions taken against the offending member(s) or staff could be vital in the face of any future enforcement action carried out against the operator. 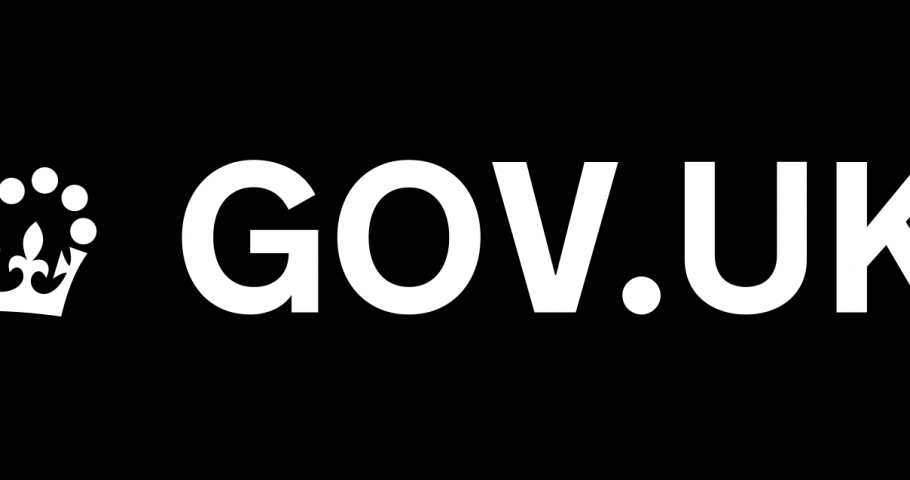