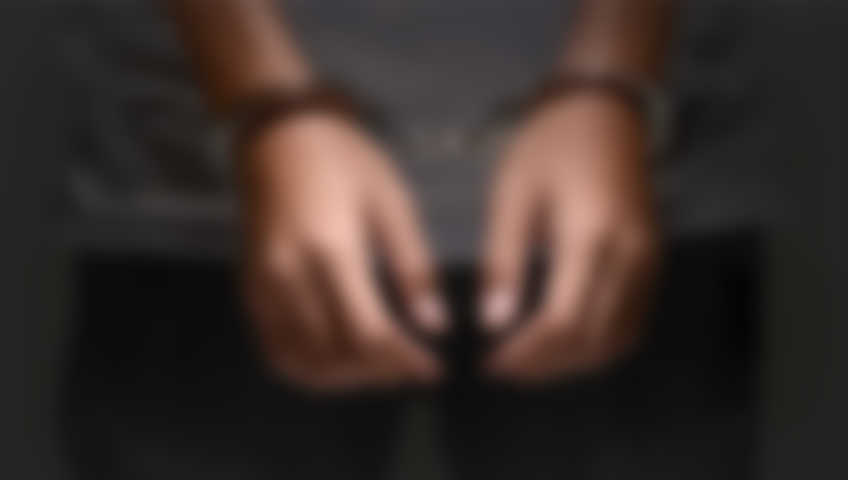 The maximum sentence for both the offences of causing death by dangerous driving & causing death by careless driving whilst under the influence of drink or drugs will shortly be increased to include life imprisonment; following a government consultation.

In addition, a new offence of causing serious injury through careless driving; which will be punishable by imprisonment, will be introduced.

The maximum sentence for causing death by racing, speeding or using a mobile phone will be increased to life imprisonment. 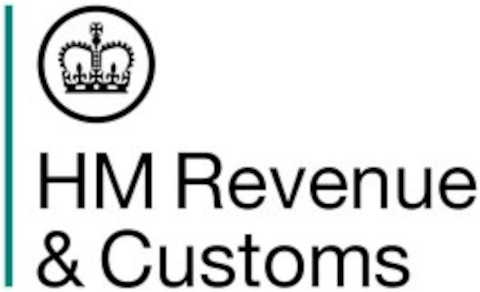