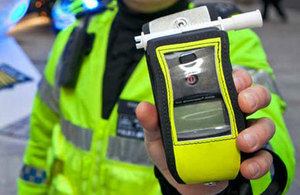 Drink drivers are to face swifter justice thanks to new roadside breathalyser technology that will allow police to gather on-the-spot proof.

Mobile evidential breath tests will allow police to gather early evidence of drink driving, by taking a breath sample from suspect drivers at the roadside. The instant test means they will not need to be taken back to a police station to obtain evidence as is currently the case.

It will mean those marginally over the drink drive limit will not have extra time to ‘sober up’ and stand a chance of passing a later test at the station.

It will also free up crucial police time and resources.

As part of a continued crackdown on those motorists who choose to drink and drive, the government is committing £350,000 for a competition which will see companies bring the new mobile breathalyser to market.

“The drink drive limit has helped to give us one of the safest road networks in the world but there is always more we can do.”

“This new mobile breathalyser technology will enable the police to enforce the alcohol more rigorously limit on those who still choose to drive after drinking, putting others at risk.”

The latest figures show that fewer people died on British roads in 2015 as a result of drink driving than in any year since records began.

The competition is being run by PACTS (Parliamentary Advisory Council for Transport Safety) in the summer, and will invite companies to submit proposed technologies which will rapidly calculate the amount of ethanol in exhaled breath for use at the roadside. It is expected police forces throughout the UK will be able to use the device by summer 2020.

The government has also announced investigation teams dedicated to analysing the cause of road collisions will be deployed to UK roads later this year, as part of plans to improve road safety.

Supported by £480,000 of government funding, the RAC Foundation will lead the trial of an innovative new approach to road casualty investigation alongside police forces, with dedicated teams carrying out in-depth research in selected cases to get a better understanding of what is really causing collisions on our roads.

Drawing on the example of the internationally recognised Accident Investigation Branches for Rail, Maritime and Aviation, collisions will be analysed in 3 regions over 3 years. 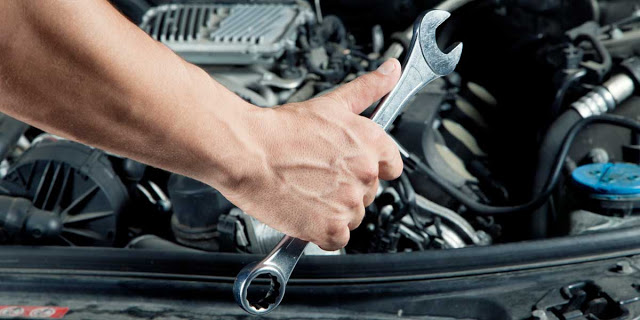 Are you using old tyres? Soon this could become an offence 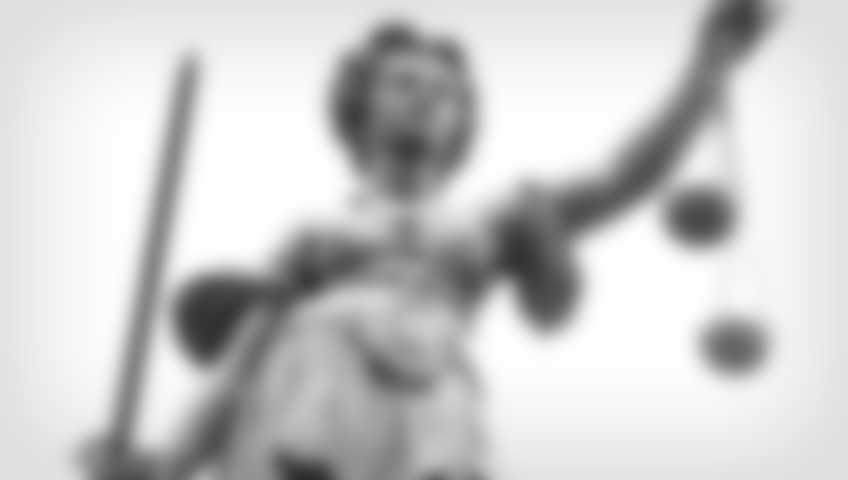