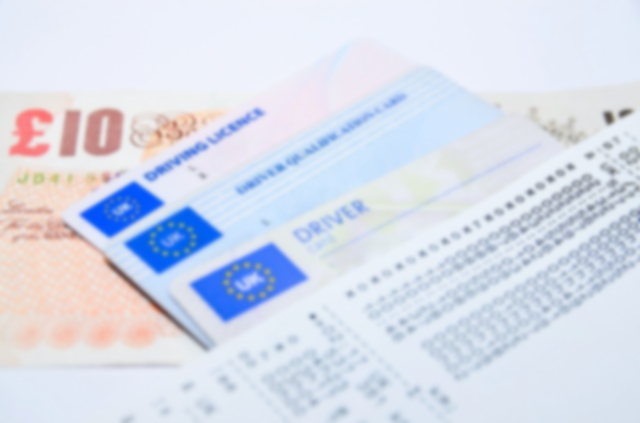 In view of the EU-Mandated changes, that are required to become domestic law within the next two years; The Frieght Transport Association (FTA) has called upon the DVSA to review the delivery of Driver CPC (DCPC).

With Brexit fast approaching, the government have laid out that all European Law in operation by 23rd March 2019 will be adopted into domestic legislation. They have also given no indication that the DCPC will be scrapped after Brexit.

In their call to action, the FTA suggest the DVSA take a look into “all elements of the qualification & methods of implementation to ensure that they are fit for purpose.” This follows a previous call to action by the FTA in 2013; which was put off until “..the expected review of the EU Directive.” 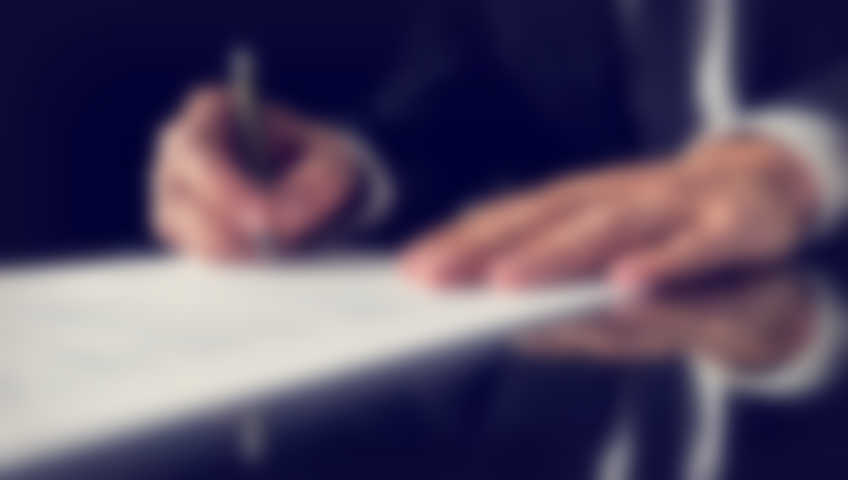 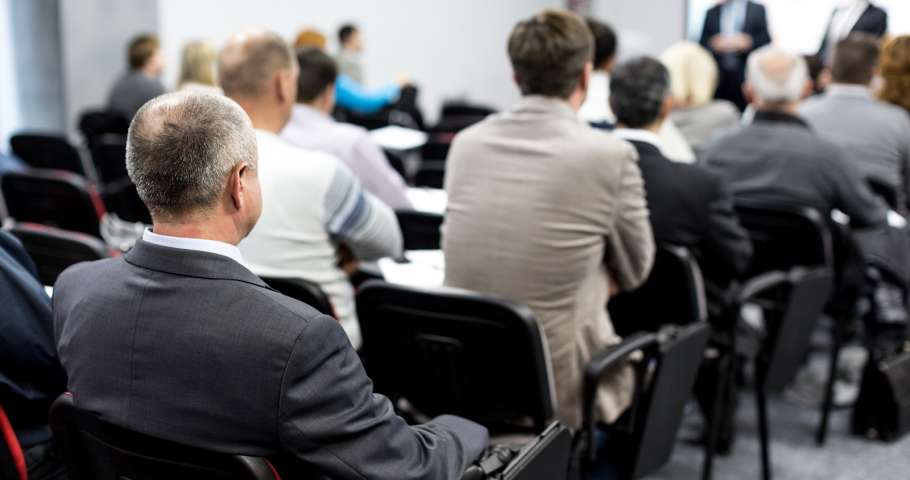