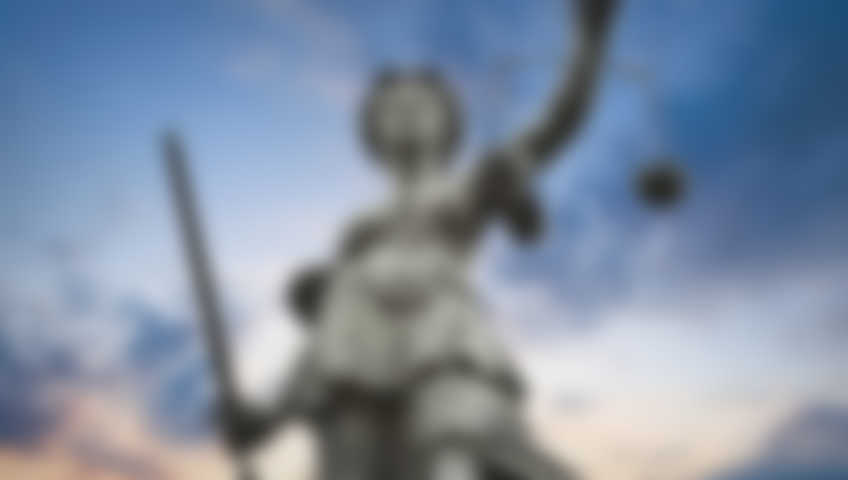 The UK Government has recently outlined plans in increase the fines issued to drivers found to be carrying migrant stowaways; as part of their New Plan for Immigration, though many within the haulage industry have argued against them.

With the current UK Driver shortage after Brexit and the countries separation from Europe, many in the industry are concerned that this will simply exacerbate an issue which is already affecting all corners of the UK’s supply chains and logistics industry.

Logistics UK (Formerly the FTA), have issued an article outlining their own strong opposition to the fine increase; which already sits at £2000 per migrant found. Saying that both the Government and Police are failing to see that “responsible operators and drivers” are victims of concerted efforts by criminal organisations and migrants, rather than collaborators – and that a fixed fine with no recourse of defence is doing the industry far more harm than good. 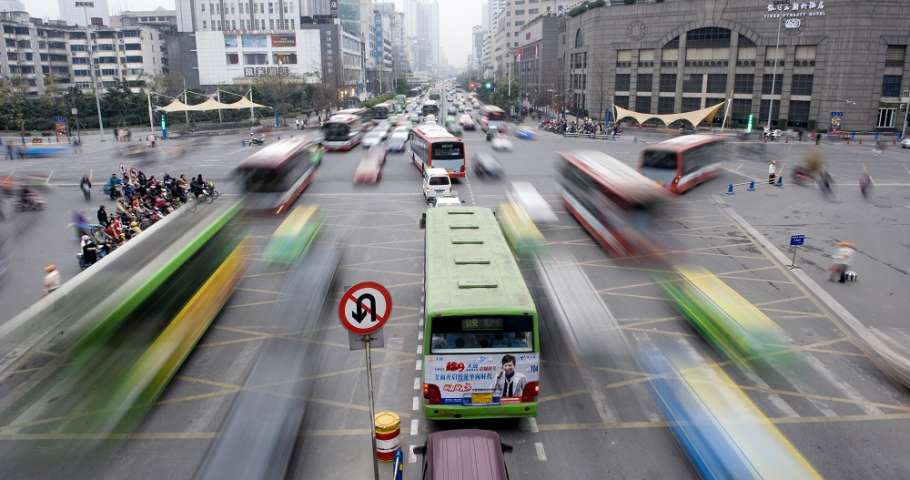 Office of the Traffic Commissioner update their advice to Transport Industry