The UK Government set out in September 2019 to ‘revolutionise the bus services” across the country. Since then the Department for Transport (DfT) have released funding for 17 successful funding proposals under the rural mobility fund.

The Government has released an 84-page strategy document entitled “Bus back better” which outlines all of their plans; including a complete restructuring of the UK’s current public transport system to more closely reflect Transport for London.

However some within the industry, such as the bus manufacture company Mellor have struck back against the released plans; saying the plan “…overlooks the need for small vehicles and their operators…”. A position backed by the fact that manufacturers of passenger vehicles designed to carry less than 23 passengers are excluded from any financial support outlined within the plans. 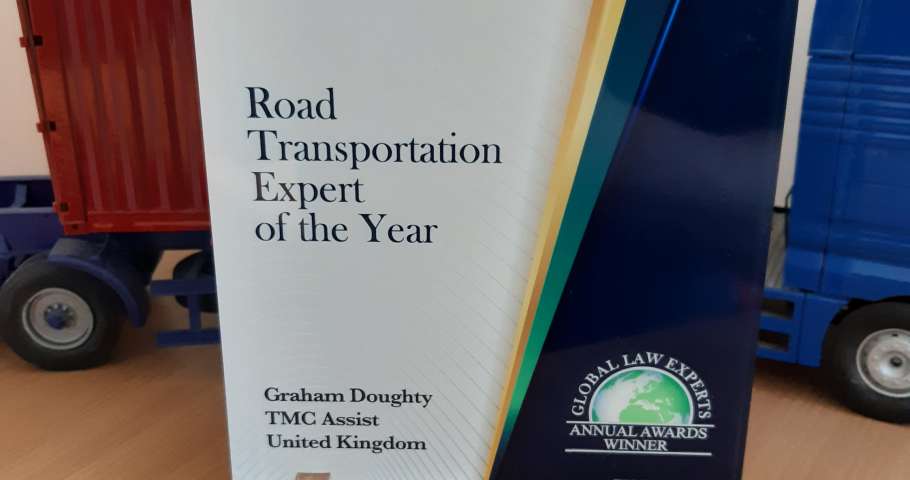 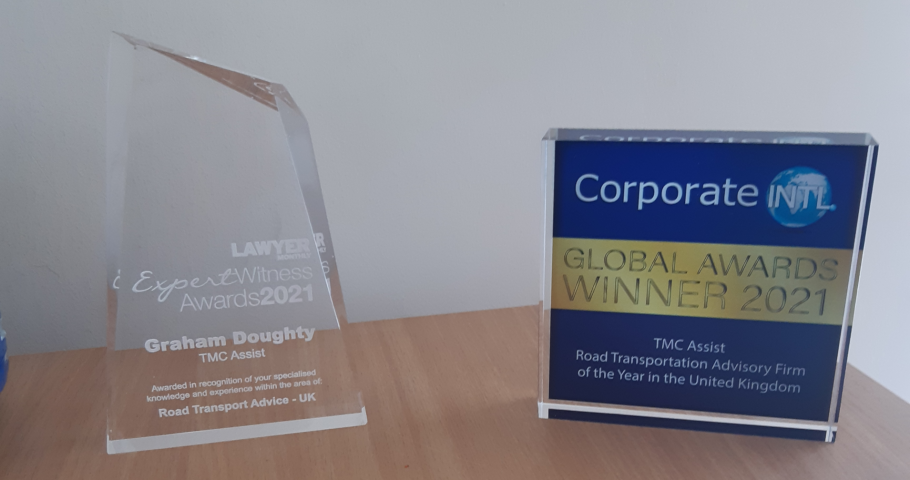 TMC Assist has an Award Winning Outlook for 2021